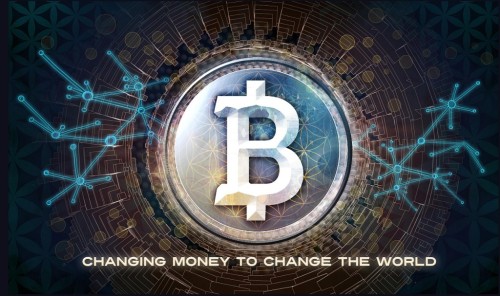 Lately I’ve been reading about the many different uses for Bitcoin that people have been dreaming up. The founder of Angel List, where many dating startups are listed for funding purposes, wrote an article, The Fifth Protocol, which caught my attention.

I knew I was on to something when the article started out:

“Wait a minute… Make up your mind. This Snow Crash thing—is it a virus, a drug, or a religion?”

Neal Stephenson’s third novel, Snow Crash, had an enormous impact on me (fast forward 20 years to Oculus Rift), and this post got me thinking about ways to use Bitcoin to authenticate online dating profiles.

After the SnowCrash quote, the article states that Cryptocurrencies will create a fifth protocol layer powering the next generation of the Internet. I’ve done some Bitcoin mining, don’t have a dedicated rig like some friends of mine (losing battle these days), but enough to understand the basics of how Bitcoins work and the thrill of seeing the value of my hard work fluctuate wildly on a daily basis.

Bitcoin is currently a payment option for the US dating site OkCupid. OkCupid partnered with Coinbase, a platform to buy and sell Bitcoins. I haven’t seen other dating sites with similar offers, have you? 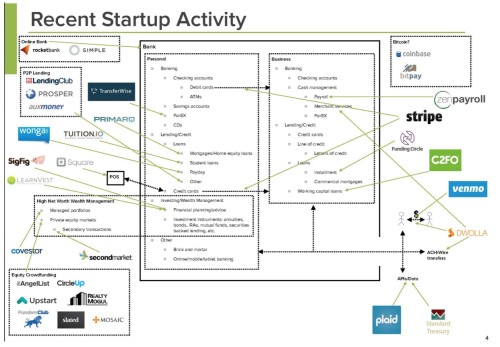 Digital currencies have existed for a long time. What interests a lot of people is not just that you can buy things anonymously, but the BlockChain itself, and sidechains.

Sidechains are new blockchains which are backed by Bitcoins, via Bitcoin contracts, just as dollars and pounds used to be backed by cold hard gold. You could in principle have thousands of sidechains “pegged” to Bitcoin, all with different characteristics and purposes … and all of them taking advantage of the scarcity and resilience guaranteed by the main Bitcoin blockchain, which in turn could iterate to implement experimental sidechain features once they have been tried and tested. Via Techcrunch.

A specialized sidechain could be used as a cheap and fast way to authenticate online dating profiles.

I’ll leave it to the developers to figure out how to do it, but a dating profile tied to an inexpensive sidechain transaction could be incredibly useful to help clean up the millions of fake/stale dating profiles floating around. It’s great that Zoosk is attempting to verify photos, but why not verify the entire profile as well?

Will a sidechain of some sort help online dating? Who knows but it’s damn interesting to ponder. Someone like Recsys, which offers API-based services to dating sites, could make a real killing offering profile verification services via Bitcoin.