The Majority of Americans Are Single 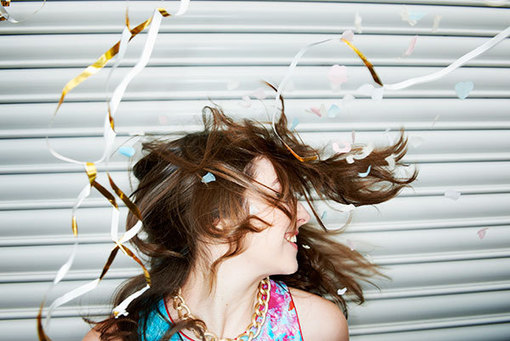 According to the US Bureau of Labor Statistics, and we outnumber married adults for the first time since 1976, when they starting keeping track. The BLS found that there were 124.6 million single Americans in August, which comes out 50.2 percent of the 16-and-over US population. Yes! It’s a small victory, that .2 percent, but suddenly, I feel less alone. For reference, back in 1976, singles only accounted for 37.4 percent of the adult population (womp). There is a caveat, though (because, of course)—in this particular study, “single” means “not married,” so it’s not taking into account how many 16-and-olders are coupled up or in long-time partnerships, but haven’t made that trip down the aisle yet.